Locals Only! is a game about surf localism and catching sweet waves.

Locals Only! is a game about surf localism and catching sweet waves. Players build their surfers to compete for the coveted “local” status, while the rest of the surfers are “kooks”. Each turn, the waves are randomly generated and advance forward. Surfers advance a space at a time, attempting to catch big, small, and set waves. The longer each surfer lasts on the wave, the more points they rack up. The surfer with the highest combined score is officially king of the beach. 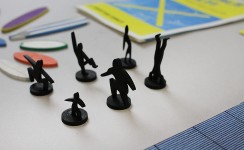 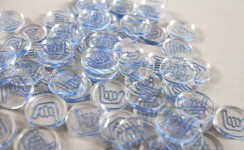 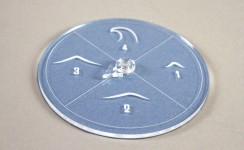 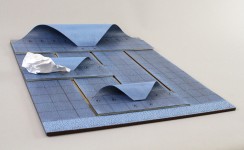 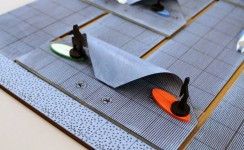 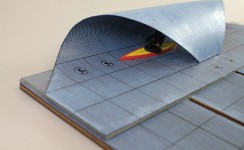 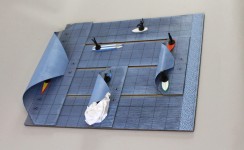 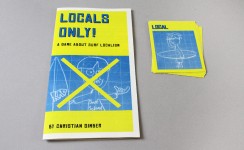 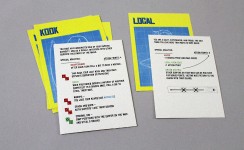 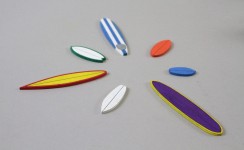