Artist in Resident Matthias Dörfelt gives talk about his work during his residency as well as Procedural strategies for creating artwork and games.

Matthias Dörfelt employs a variety of procedural strategies for his art practice producing artifacts ranging from drawings, prints, animation, videos and interactive installations to robotics. In his talk, Matthias will trace the history and application of procedural content creation in video games. He will show different procedural approaches and explain how they influenced the ideas for the game related experiments that he started during his residency at the GameLab.

Matthias Dörfelt (1987, Hamburg, Germany) is a Los Angeles-based artist. He mainly works in software producing artifacts ranging from drawings, prints, animation, videos and interactive installations to robotics. In his works he often trades control in favor of surprise because he strongly believes in computation as an expressive, playful and humorous tool. Matthias will continue to explore these aspects by infusing technology with flaws, naivety and weirdness. He believes in a media arts practice that favors spontaneity over streamlining and hopes that his works contribute to shape our relationship to machines in a similar way. Matthias studied at the Muthesius Kunsthochschule in Kiel and holds a Masters of Fine Arts from the University of California in Los Angeles. 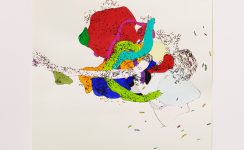 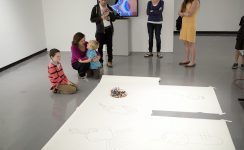 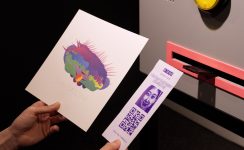 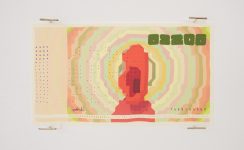 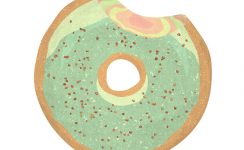 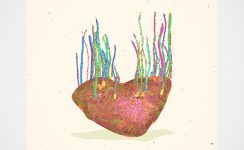