Attempt to immigrate to the United States through Angel Island.

In Paper Sons, players must attempt to immigrate to the United States from China. One player acts as an immigration official, choosing to accept or deny applicants based on their demonstrated knowledge of pre-determined interrogation questions, handed down from previously successful immigrants. After passing the first round of interrogations, potential immigrants now hold the title of “Paper Son”, and must memorize various sets of cards to gain entry into the United States.

Highlighting unjust immigration laws, racism, and a disapproving government, Paper Sons takes players on a journey similar to that of a Chinese immigrant passing through Angel Island with hopes of reaching San Francisco. 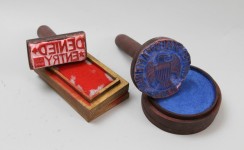 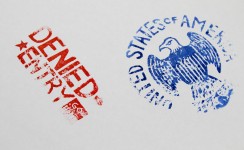 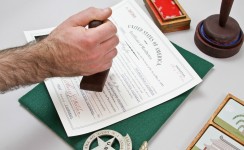 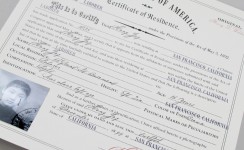 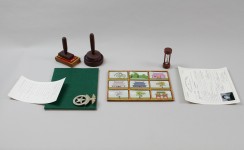 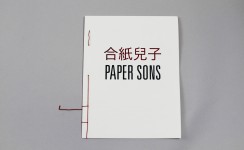 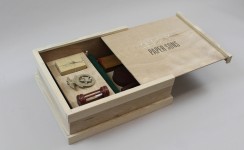 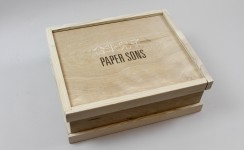