Regurgitating tells the story of a flower's infinite reproductive cycle.

Regurgitating tells the story of a flower’s infinite reproductive cycle. It is a part of Weird Second-order Loops, a series of intimate computer-generated animation loops that never repeat. Each of the loops is centered around a playful and simple cyclical idea that is a procedural reinterpretation of a long existing animation cliché, potentiating it ad infinitum.
Even though the loops transition seamlessly from one iteration to the next — as expected from the traditional animation loop — each of the iterations displays a unique instantiation of the underlying core-idea. It is computer generated in realtime, allowing for an experience that is close to life: Every iteration of the loop will be the last one, not of its kind, but of its individuality and circumstance. 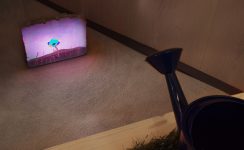 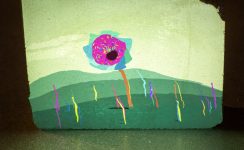 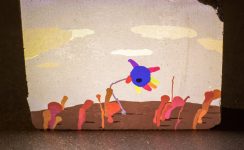 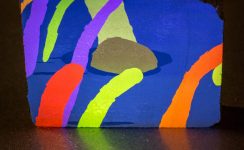 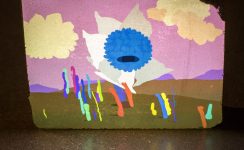 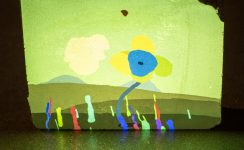