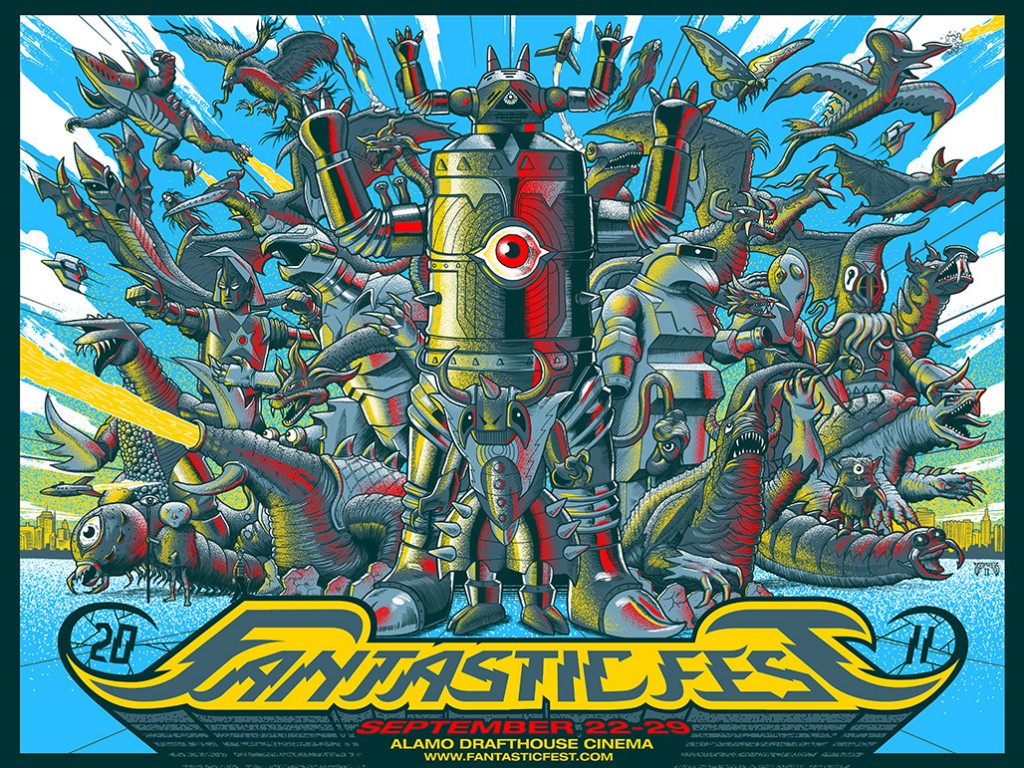 Fantastic Arcade is looking specifically for games that will fit in to the larger context of the FantasticFest matrix of Genres – sci-fi, fantasy, heist, spy, western, horror, and monster !!