Jake Elliot makes games, music & artware. Jake has been making nonviolent, slow-paced, narrative games since early 2010. In 2011, his game “A House in California” was a finalist in the IGF’s Nuovo category. 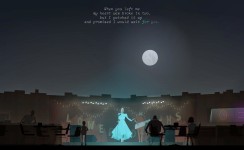 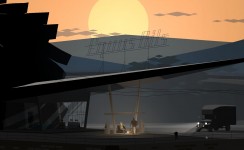 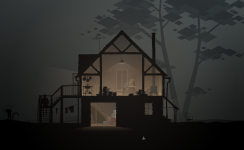 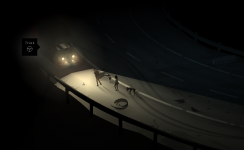 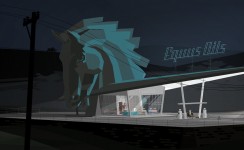 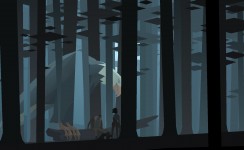