Hacker Culture and the Future of Sex.

When Howard Rheingold coined the portmanteau teledildonics from “telepresence” and “psycho-acoustic dildonics,” he intended only to start a speculative conversation about sexuality in new virtual communities such as the Whole Earth ‘Lectronic Link or WELL, where he posted about the idea for the first time in 1989. Instead, the humorous term for the future of networked sexuality proved highly spreadable beyond its initial context, inspiring fiction, parody, and industry across pornography, adult novelty, film, television, and video games from the 90s to the current day. Yet the future signified by teledildonics has shifted over time from a capacious imaginary of fluid and transforming bodies and sexual experiences to a more heteronormative, couples-oriented adult novelty category. By focusing on “hacker teledildonics”–artistic experiments with the form by independent technologists, often in conversation with video game design–this lecture tries to re-align teledildonics with its pornographic and humorous roots, as one mode of challenging the increasingly sex-negative and sex-worker-exclusionary culture of the games industry and the online social world.

Teddy Pozo (they/them) is an Andrew W. Mellon Postdoctoral Fellow in Computer Science at Occidental College who previously taught at Brown University and UC Santa Barbara. Their writing on sexuality and gender in video games and digital culture has appeared in such publications as Game Studies and the feminist film journal Camera Obscura. Pozo was a co-organizer of the Queerness and Games Conference from 2015-2018, and co-lead organizer of the 2018 Montréal conference. Their current book project, on the sense of touch in film and media studies, is titled Haptic Media: Video Games and Other Touchy Objects, and they are developing a theory-practice games curriculum in “haptic media” at Occidental College with a team of guest artist co-teachers from the Los Angeles area. Pozo’s second book project in process focuses specifically on teledildonics, the retrofuturist imaginary of bodies and sexualities in digital life, drawing from their research beginning in 2012 on haptic mediation in the adult novelty industry and independent video game design. 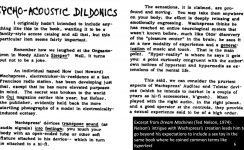 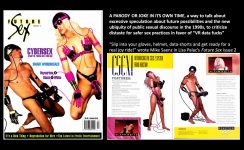 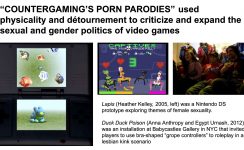 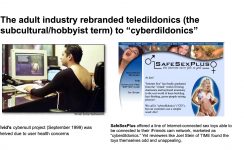 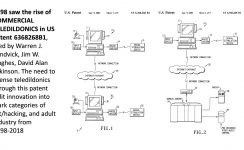 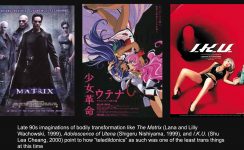