Letting them Sleep is a game about unnoticed representation in which players use a character creation system to make an avatar that immediately goes to sleep. The most undisturbed sleeper wins.

Letting them Sleep is a game about unnoticed representation. In the game, players navigate a lengthy character customization screen and create a self-representative avatar. After this process, the character they created goes to sleep in the single bed in the background. When a new player joins the game, the currently sleeping avatar leaves the screen to be replaced by a new character.The game is accompanied by a high score screen that lists the avatars that were able to sleep for the longest. The disinterest of nearby would-be participants is the key to achieving a high score. 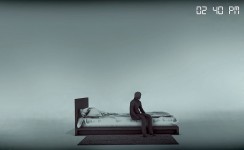 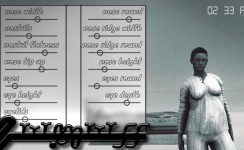 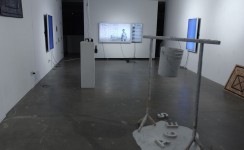