A trading card game about the inherent shallow nature of popular dance music.

As house music invades the American mainstream, it seems that everyone wants a piece of the fame and fortune promised by hordes of bandwagoner fans. Between shallow artists, corrupt record labels, and worthless media outlets, it seems that honest dance music might not see the recognition it deserves in America.

Decibel is a card game about making dance music. Two players compete to craft the highest rated record they can muster while building a strong fan base of loyal and fickle fans. Whether the player chooses to do so through shady backroom business deals and fake Facebook likes or pursuing the everlasting groove is up to them. 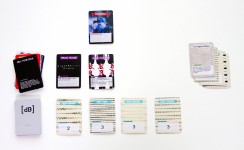 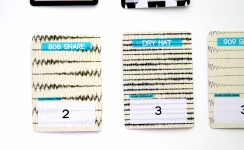 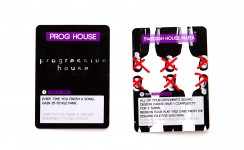 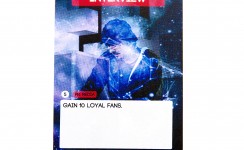 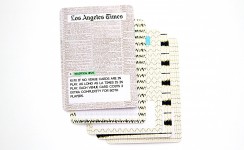 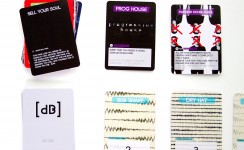 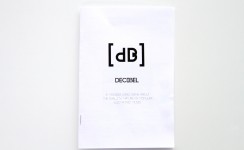 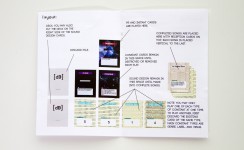