Addiction Center​ is a hand drawn, single player 2D stealth role-playing game for PC/Mac platform made with Unity2D, set in one of Yang’s correctional institutions. The game is loosely based on the real-life teenagers in China who underwent intense brainwashing, electroshock therapy, and physical abuses in Yang’s institutions. Addiction Center​ is unique in its approach to stealth, resource gathering and story progression. Featuring abundant dialogue as a resource to gather intel and strategic planning which NPC to befriend and which to betray. 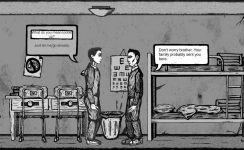 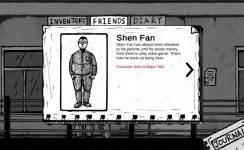 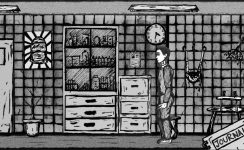