TLTI is a board game designed to describe and address socio-political problems of post-revolution Iran.

Typical LIFE of Typical IRANIANS addresses the socio-political problems of post-revolution Iran and its hidden roots attached to religious government. The humorous language of games tries to narrate the typical incidents happening to ordinary Iranians in an exaggerated manner. Throughout the game players get to know how much human rights can affect life styles.

After choosing their sex, players roll dice and draw cards that are either unisex or related to their gender. At each stage of life, players roll dice to determine if the challenge they will face is unisex, or related to their sex. Regardless of gender, players begin with three “particles of joy”, representative of how joyful a player is at any given stage in their life. Players one by one start revealing the cards related to their sex and read the incident on the back of it for everybody, causing the player to lose or gain particles of joy. At the end of a turn players would discuss the issue with their group and choose the right category for the issue by putting a respond bid on the respond chart in front of you. At the end of the game players have reviewed many possible problems that a third world country governed by a religious government faces. 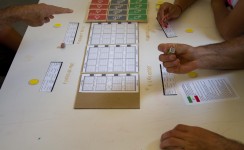 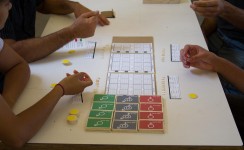 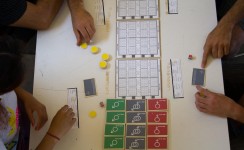 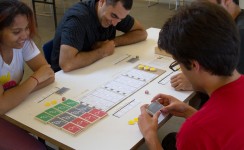 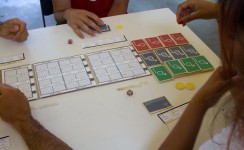 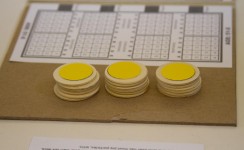 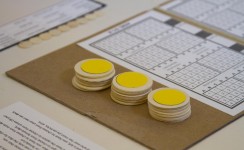 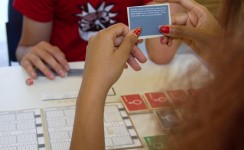 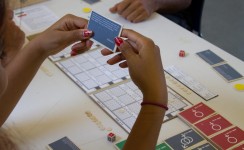 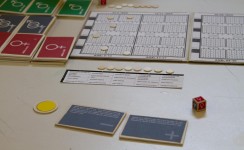 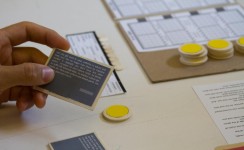 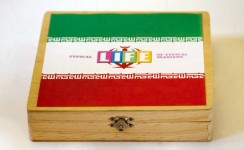