Reconstruct your self identity as a non-native U.S. citizen.

FOB is a simulation of the lives of non U.S. citizens who have come to the United States despite English not being their first language. The game exposes multiple problems that immigrants face in life and the reconstruction of self identity. While some problems are solvable, some are simply the reality an immigrant faces when choosing to live in the U.S. The game’s goal is to enable players to experience what life is like in the United States as an outsider. 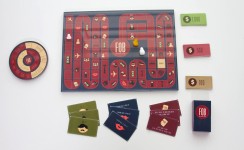 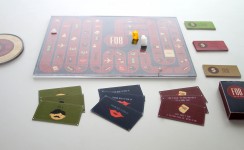 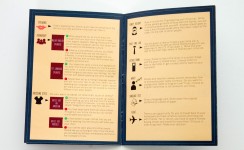 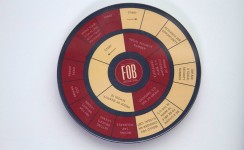 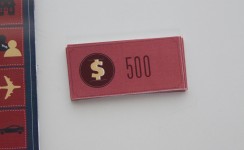 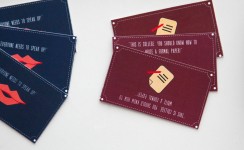 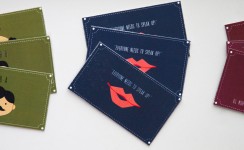 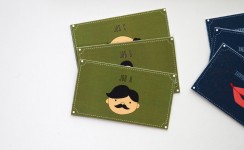