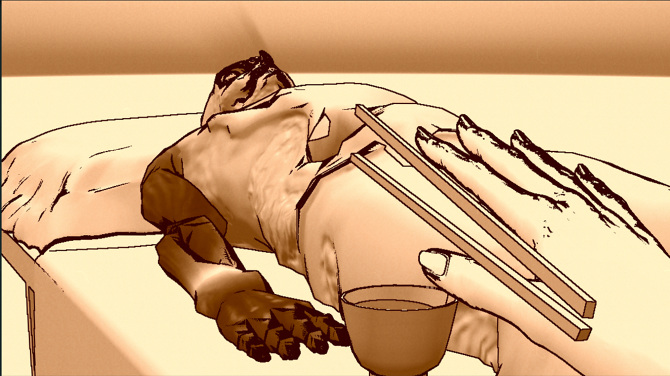 A virtual reality environment highlighting the atrocities of nuclear weaponry.

On August 6th, 1945, the first nuclear bomb was dropped on Hiroshima, Japan, destroying the city and leaving millions of victims injured – and miles away from any working hospitals. To aid the victims, surrounding villages tended to the injured and dying (called “hibakusha”) in rural hospitals that lacked protective screens and left the patients vulnerable to egg-laying flies and summer heat. Using the immersive capabilities of the Occulus Rift, you see through the eyes of Masako, a young girl volunteering in one such makeshift hospital who is tasked with picking off the maggots that hatch in the hibakusha with chopsticks. The virtual reality environment seeks to immerse the player in her world, populated with the cries of victims and the ever-looming mushroom cloud.

Based off of the true account of one such volunteer, “Masako” is a game that not only asks the player to testify to the tragedy of the atom bomb, but to confront the threat of nuclear warfare head-on. In the words of designer David Hirotsu, grandchild to the titular Masako,”non-proliferation is not enough. We need complete abolition.” 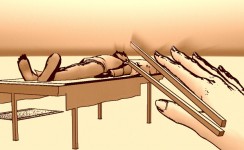 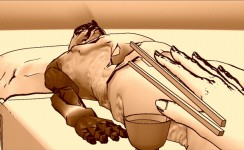 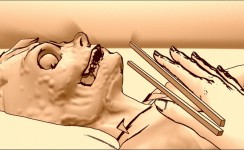