A presentation by artist Ju Row Farr discussing the importance of conversation and interaction in Blast Theory’s work.

This event features a presentation by artist Ju Row Farr, one of the three founding members of Blast Theory. Farr will discuss the importance of conversation and interaction in Blast Theory’s work, while offering a look at the group’s current projects and some past works.

Founded in 1991 and based in the United Kingdom, Blast Theory is internationally renowned as one of the most adventurous artists’ groups of the twenty-first century. The group uses interactive media to create groundbreaking new forms of performance and interactive art for the internet, live performance, and digital broadcast. Drawing on popular culture and games, the work often blurs the boundaries between reality and fiction. The group’s work has been featured in museums and festivals around the world. 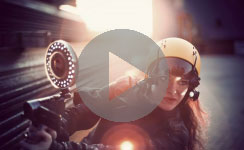 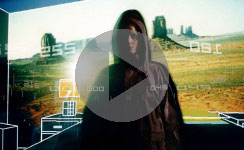 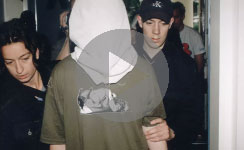 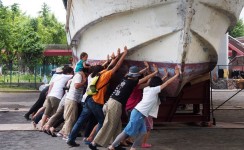 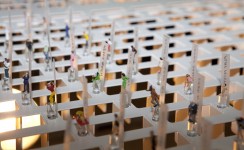 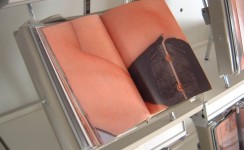 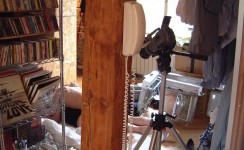 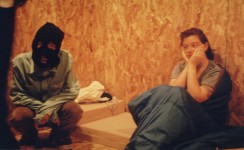 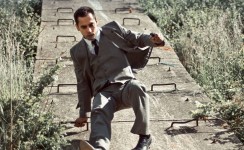 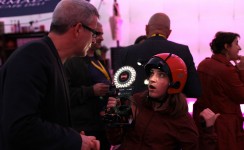 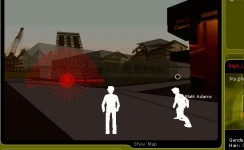 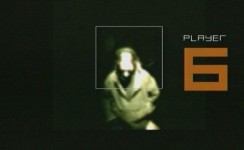