Incognito Mode is an Alternate Reality Game parodying the battle between hackers, governments and corporations.

Created as an independent project.

Incognito Mode is an Alternate Reality Game parodying the battle between hackers, governments and corporations. Players join a secret cohort of hackers attempting to leak illicitly gathered images and data in an act of rebellion. Players are covertly embedded within the festival, unaware of their fellow conspirators around them. A secret website will inform you of an important mission you must undertake to do reconaissance and gather an image covertly to be leaked to our organization. Once the information has been distributed, players must stay in disguise and move through the festival, avoiding security cameras, taking photos secretly, and then uploading them to our secluded darknet. 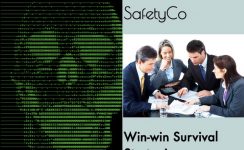 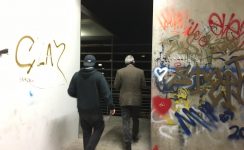 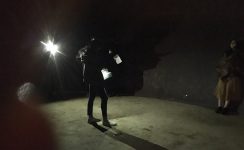 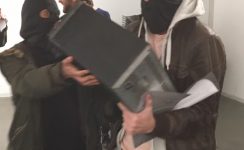 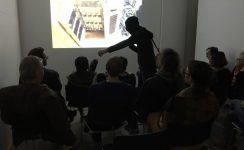 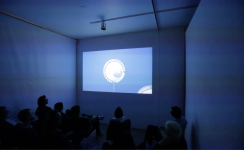