Installation of regional redesigned chess variants, with new game pieces developed that sculpturally convey their rules of movement and relative power on the board.

Unlike Western chess, many of these Asian games are little known outside their region. Treating each chess variant as a unique iteration of the same ancient system, Jiang reimagines the games as sculptural ensembles of related forms. Can a digital sculptural system generate game pieces that convey their rules of movement and capture? Interested in both redesigning the surface of these games and engaging with their underlying systems, Jiang presents eight games for visitors to play.”
– Enjoy Gallery

During the exhibition at Enjoy, local game players participated in a tournament where they were required to play as many variants as possible. Three former New Zealand chess champions competed in the tournament. 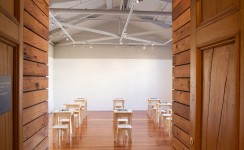 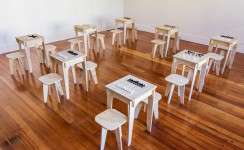 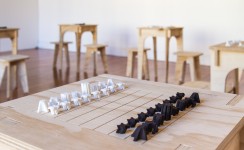 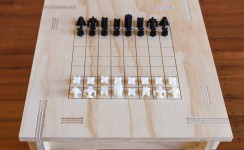 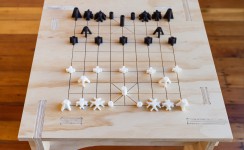 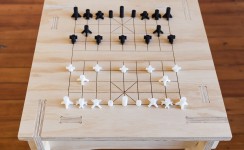 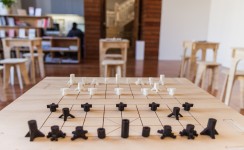 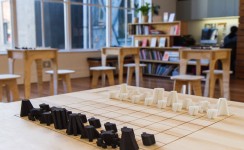 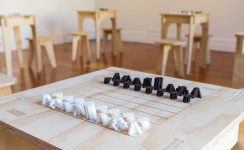 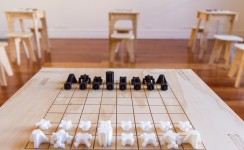 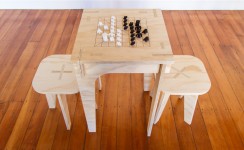 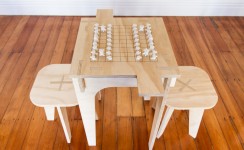 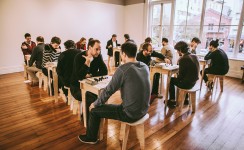 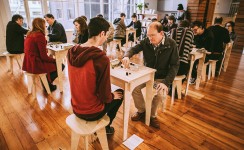 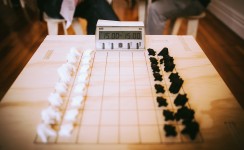 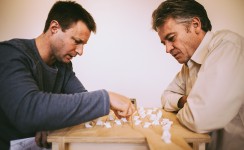 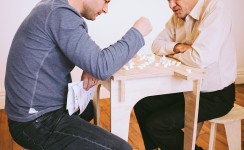 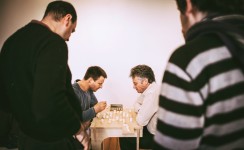 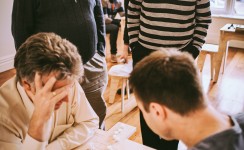 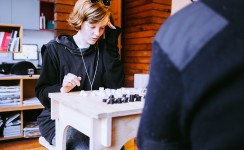 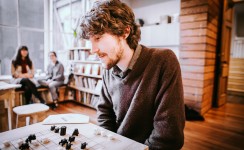 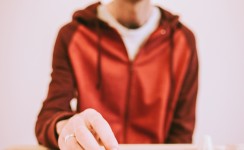 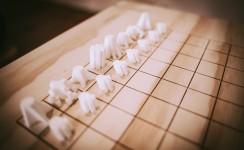 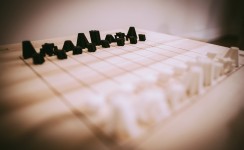